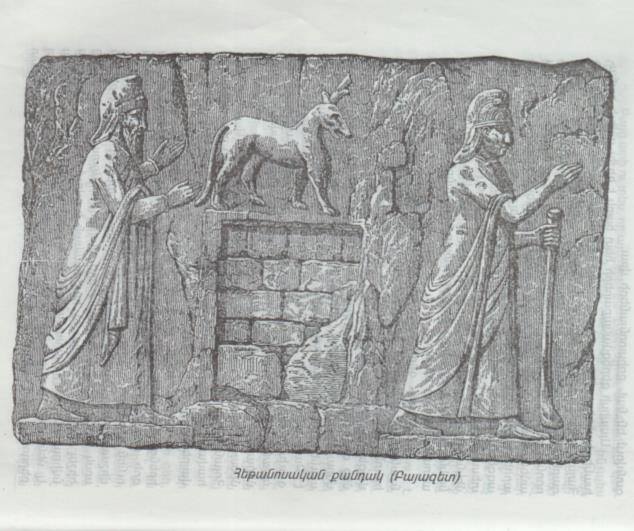 The fortress dates to the time of the kingdom or Urartu. This is very interesting because several other things link Serbian and Ireland to this ancient kingdom. During the 4th century ad the fortress was the royal treasury of the Bagratid Armenian kingdom.